The City of Toledo has announced the delivery of its first-ever disparity study into the experiences of minority- and women-owned business enterprises (MWBEs) in City contracting. The study was conducted in an attempt to determine whether or not MWBEs experience statistically significant underutilization in City contracting relative to their availability in the Toledo area.

The study covered the period of City contracting from fiscal year 2016 through fiscal year 2020 and found that there was indeed statistically significant underutilization of several categories of MWBEs in the construction field (those categories being African-Americans, Asian-Americans, Native Americans, and non-minority women) as well as in other contracting fields. The study thus confirmed a factual basis for the City to move forward in implementing some race- and gender-conscious remedies in public procurement.

The study made a series of twelve recommendations accompanying its findings, including but not limited to: setting aspirational MWBE utilization goals on a contract-by-contract basis; streamlining and expediting the MWBE certification process; doing more contract forecasting and providing that information to MWBEs through a beefed-up program of outreach and supportive services; instituting a prompt payment procedure or ordinance of some kind; and allocating further resources for staffing of the MWBE program.

"This is the first time we have a playbook for achieving our goal of making sure the City of Toledo's procurement policies are as strong as they can be," Mayor Wade Kapszukiewicz said in a press release.

Read the press release from the City at https://toledo.oh.gov/news/2022/10/19/completion-of-disparity-study-announced.

Read the study at https://toledo.oh.gov/business/how-to-do-business-with-the-city/disparity-study. 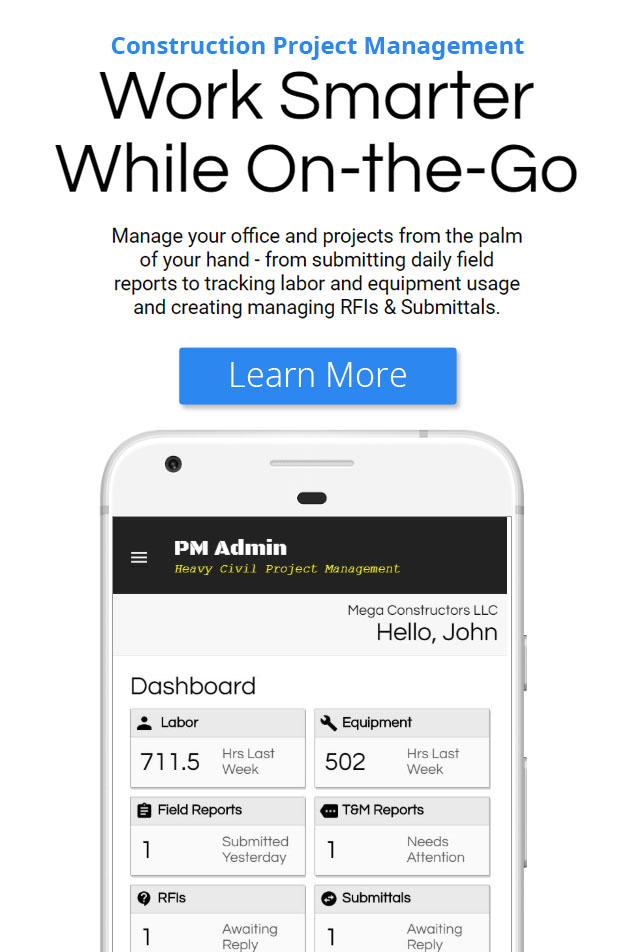